The gallbladder (vesica fellea) is  a pear-shaped, bulbous pouch or sac which lies on the visceral surface of the liver.  It is part of the biliary and gastrointestinal systems. 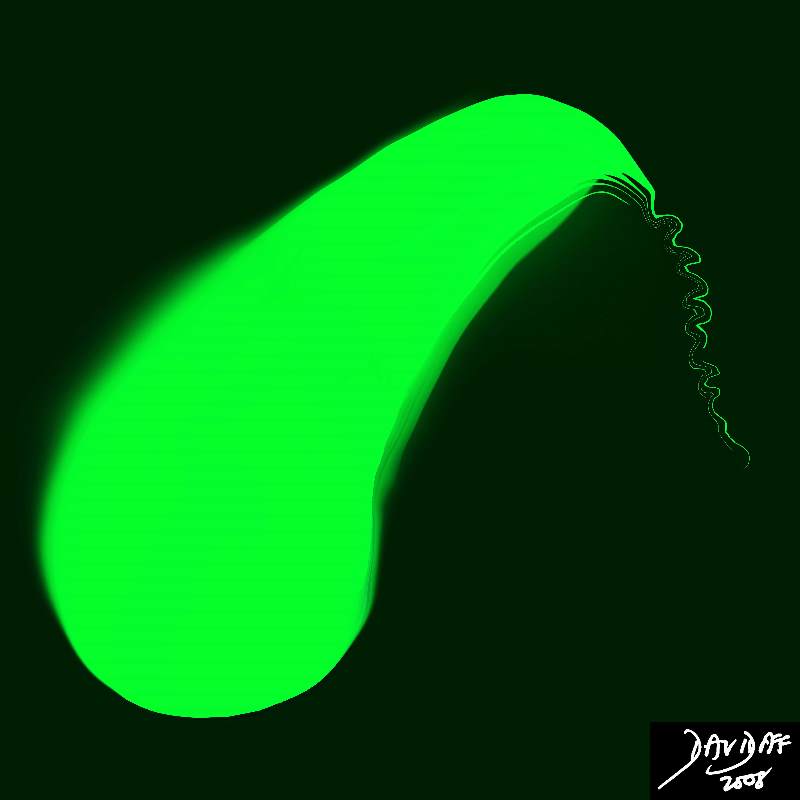 Structurally it is characterized by its pyriform shape and location between the right and left lobes of the liver.   It is connected to the the biliary tree which drains bile from the liver and transports it to the duodenum.

The function of the galbladder is to store and concentrate bile until it is needed for fat digestion.  Flow of bile into the duodenum is controlled by the sphincter of Oddi which when relaxed will allow bile to pass into the duodenum, and when closed will passively direct bile to flow into the gallbladder.

Right upper quadrant pain is the most common clinical presentation of gallbladder disease, while ultrasound, HIDA scan and CTscan are the most commonly used diagnostic studies.

Treatment is usually surgical, and percutaneous cholecystostomy is needed in certain circumstances.

Gall: is the Middle english word for bile.  Bile was an  important element in  ancient Greek philososphy and medicine and subsequently used extensively in literature –  usually with a negative connotation.

The gallbladder  is a distinct biological unit, that through its links and connections, contributes to the wellbeing of the body at large.  It demonstrates both independance from, and dependance on other systems, it changes with time, occupies space and is subject to mechanical and chemical forces.  It is commonly without disorder, though in Western cultures, high fat diets contribute to gallstone formation and associated diseases.